How he won the Battle of Britain

This is a rare interview from 1961 of one of Britain’s, largely, forgotten heroes of the Second World War.  He was the RAF’s most successful and important fighter commander covering the evacuation from Dunkirk before winning the Battle of Britain and later the Battle of Malta, two of the most vital battles of the war.

The Battle of Britain is covered in myth largely because the official report was written by people not involved.  Here is the chance to listen to Keith Park explain exactly what actually happened in the battle.

Keith Park Interview from 1961 about The Battle of Britain

In this interview Keith Park explains the heavy responsibility upon him during the Battle of Britain especially the fact that he was the commander who could, at that point, have lost the war in an afternoon – as Churchill was later to recognise.

Keith Park never had an opportunity to contribute to the official report into the Battle of Britain. That report today is considered to be highly inaccurate. When Winston Churchill received the report he wrote on it, “This report is not good” and concluded by saying,”What would have been said if the Admiralty had told the tale of Trafalgar and left Lord Nelson out of it?”

Keith Park was one of the most important and successful RAF Commanders of World War Two. He was an Air Ace during the First World War when as a Squadron Leader he shot down numerous German planes. By the late 1930’s he was a senior ranking RAF Officer and as Chief of staff to the Head of Fighter Command became instrumental in setting up the radar and communications systems (The Dowding System) that would become so important in the Battle of Britain.

It fell to him to command the RAF during the British Expeditionary Force’s (BEF) withdrawal in France and its evacuation at Dunkirk. He led the RAF in the Battle of Britain and, later in the war, was the victor of the crucial Battle of Malta. 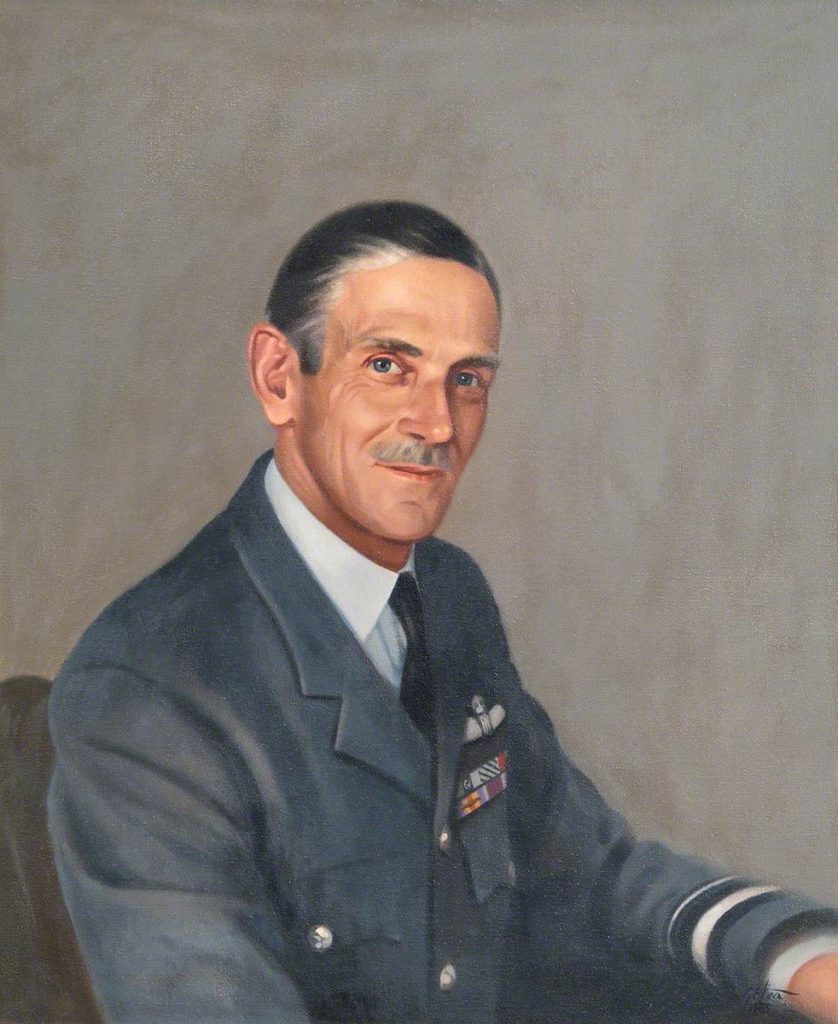