Factually accurate, strategically insightful and all in fully-enhanced colour 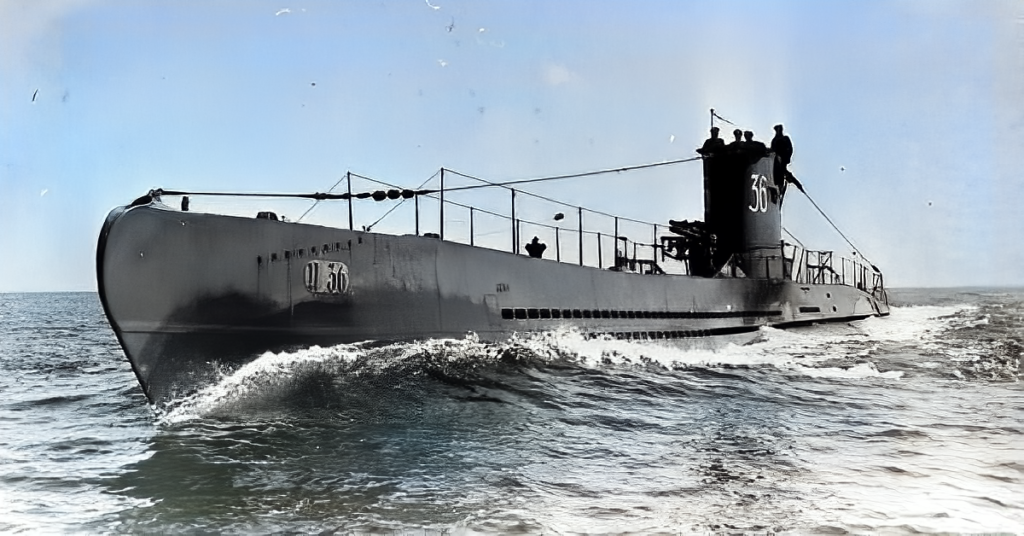 The Battle of the Atlantic and Home Front

Britain’s continued ability to stay in the war (due to its dependence upon imports and due to its role as the launching pad for any major attack upon Nazi Germany) rested upon the Allies ability to keep the shipping lanes open in the Atlantic. These were under4 grave threat from Admiral Donitz’s U-Boats which greatly affected life on the British Home Front. 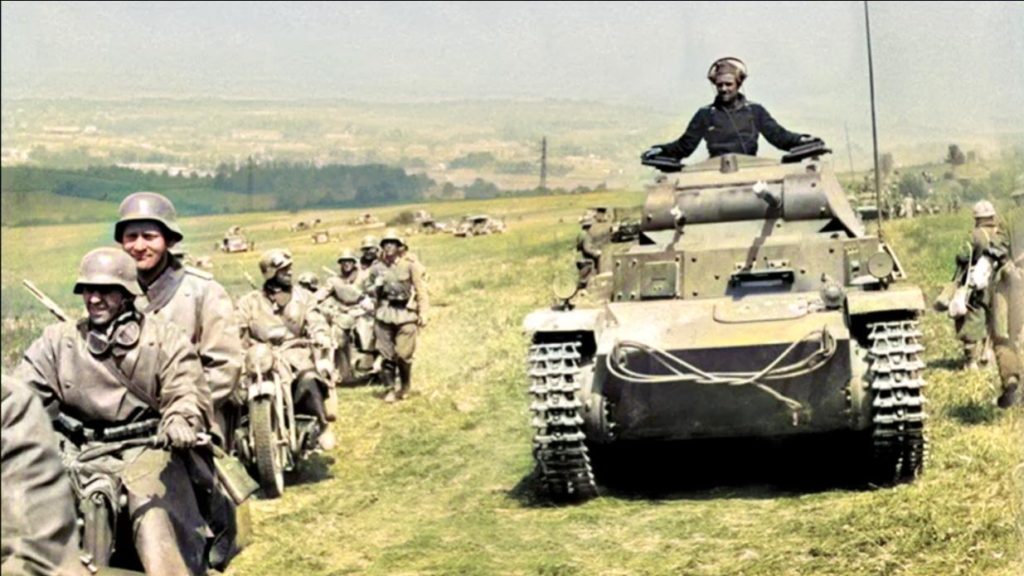 Dunkirk and the Battle of France

The British army’s escape at Dunkirk was described by the senior German Field Marshall Gerd Von Rundstedt as the moment that Germany lost the war. With the British army escaping from France, Britain was able to became the nation around which the western allies could coalesce and eventually win the war.

The Battle is also the classic example of the German military tactic of “Dislocation”. 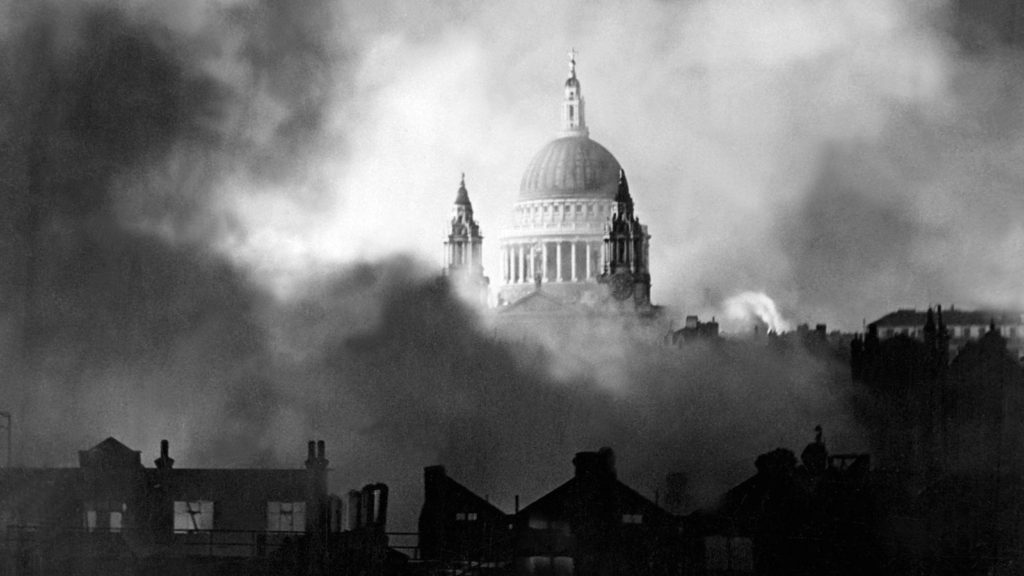 The Battle of Britain

Although often depicted as the backs-to-the-wall battle for Britain’s survival, the question remains as to whether this depiction has grown more from myth than reality? While the strain of battle was being felt by the RAF’s fighter pilots, the RAF’s High Command, out of step with its leading fighter commanders, potentially were in a position to inflict more damage upon Fighter Command than even the Luftwaffe. 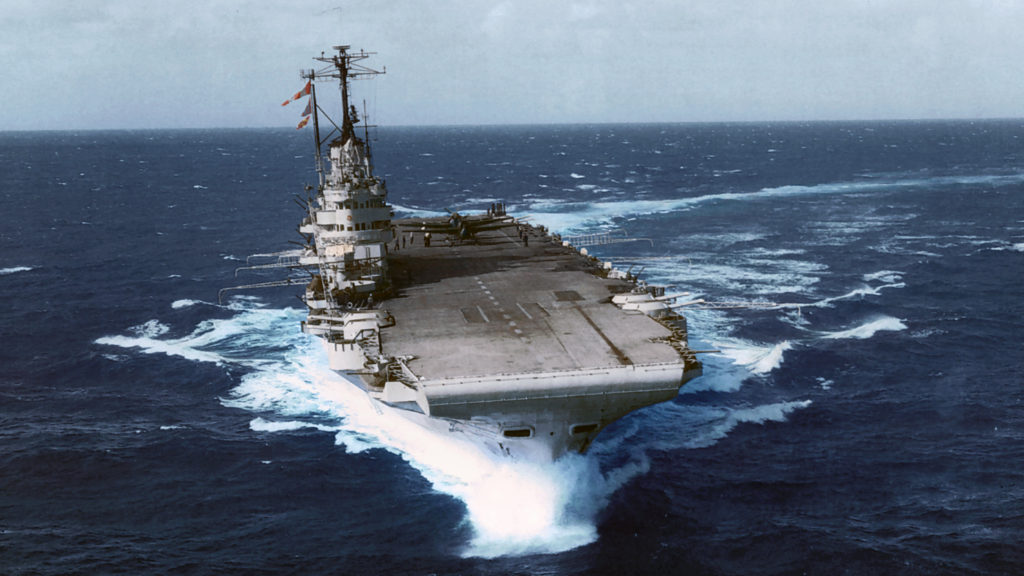 The Battle for the Mediterranean Sea

Britain was desperate to maintain control of the Mediterranean Sea but Mussolini had built a brand new fleet to challenge Britain’s dominance. With threats to their important shipping routes to the Far East, to their oil supplies in Iraq and to the Eighth Army in Egypt, Britain viewed the Mediterranean as a key theatre of the war. The British victory at Taranto would provide the blueprint for the Japanese attack on Pearl Harbour. 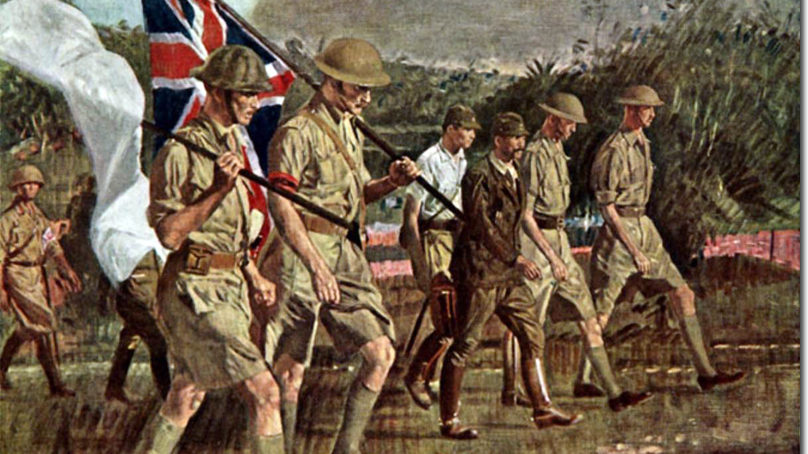 The Fall of Malaya & Singapore

Poorly equipped, poorly trained and poorly led; the British had little chance of holding out especially after its leadership was duped by the Japanese resulting in the biggest military defeat ever suffered by the British. 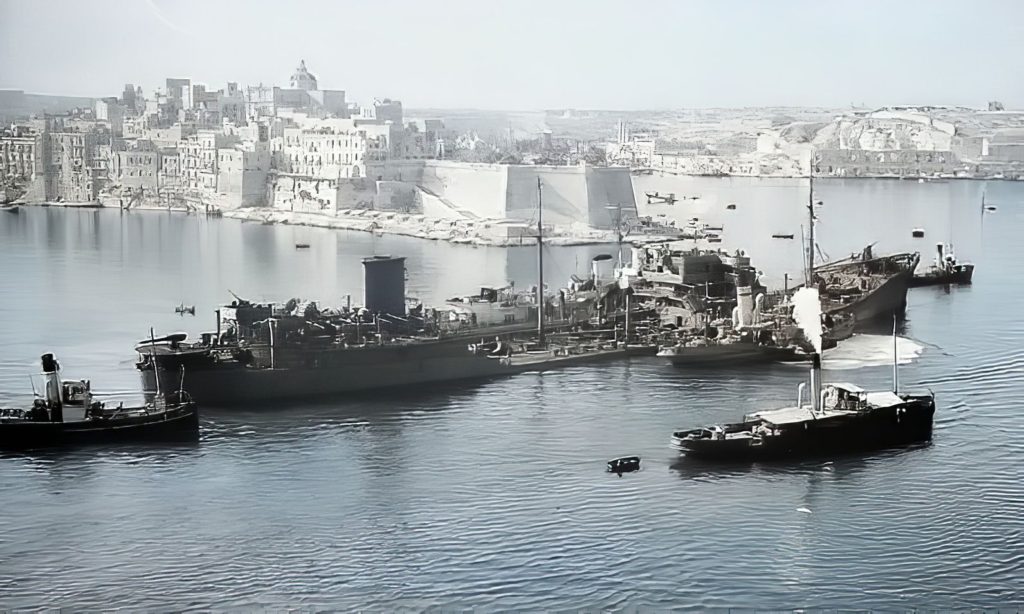 The Battle of Malta

The British and Maltese victory in the Battle of Malta was a vital precursor to winning the Second Battle of Alamein. But to achieve this victory the people of Malta underwent severe bombing and deprivations which were not reversed until the RAF undertook major tactical changes under Keith Park in the defence of the islands. 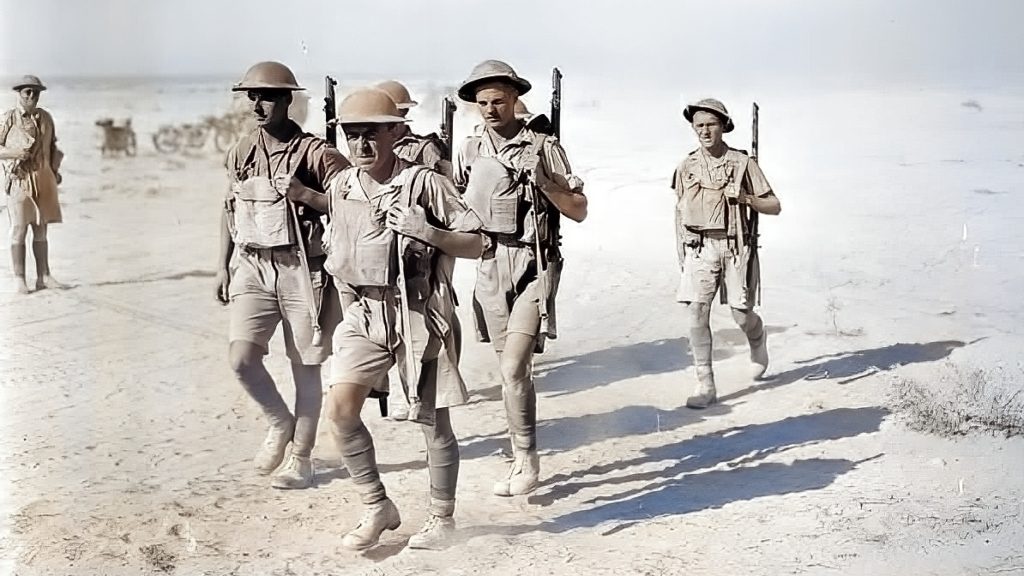 The Battles at El Alamein

From facing near total defeat at Mersa Matruh, this is the story of how the British Eighth Army, under great pressure from Winston Churchill to deliver a victory, escaped from Mersa Matruh, retrenched and fought back through the three battles at El Alamein leading to the eventual defeat of Rommel in the Western Desert. 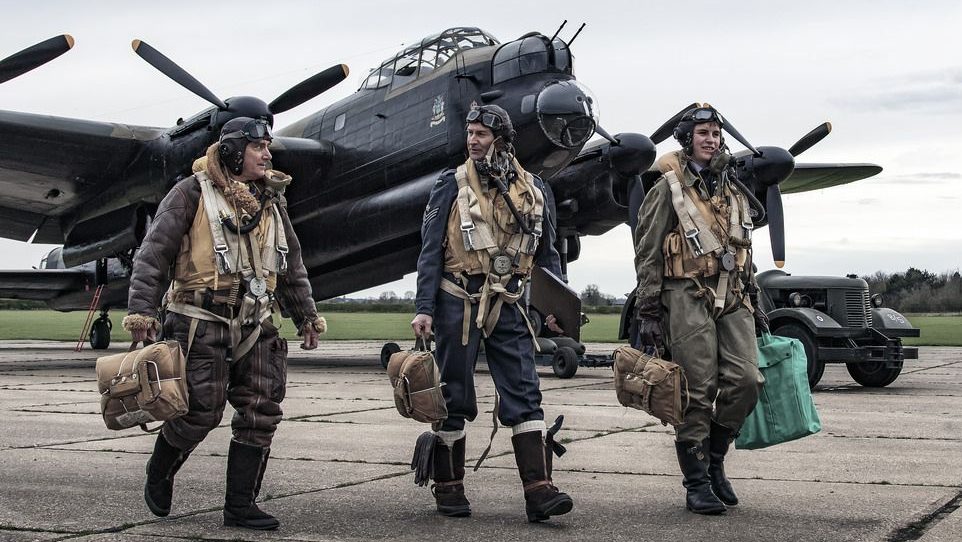 Unable to open a second front in 1943, the British and Americans opted instead for an all-out aerial assault on Germany, a campaign that Arthur Harris (Head of Bomber Command) claimed might end the war. With staggering losses the British kept on flying. 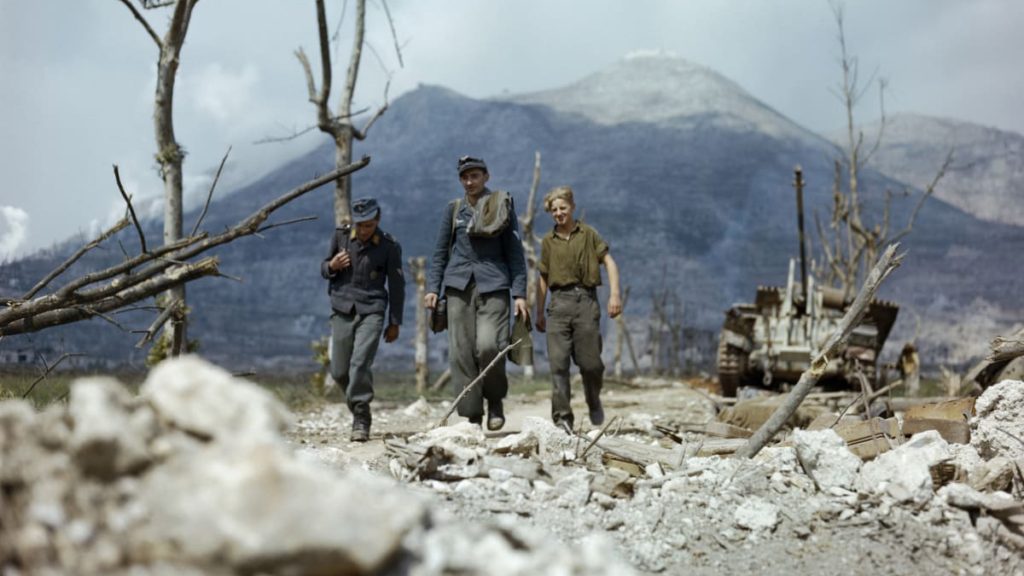 This is the largely forgotten campaign to drive the Germans from Italy. With the American’s only providing tacit support to this British inspired campaign, it was denied the necessary resources that instead were committed to America’s preferred option of D-Day and to the war in the Pacific. The resultant campaign turned into a might slog for weary British soldiers. 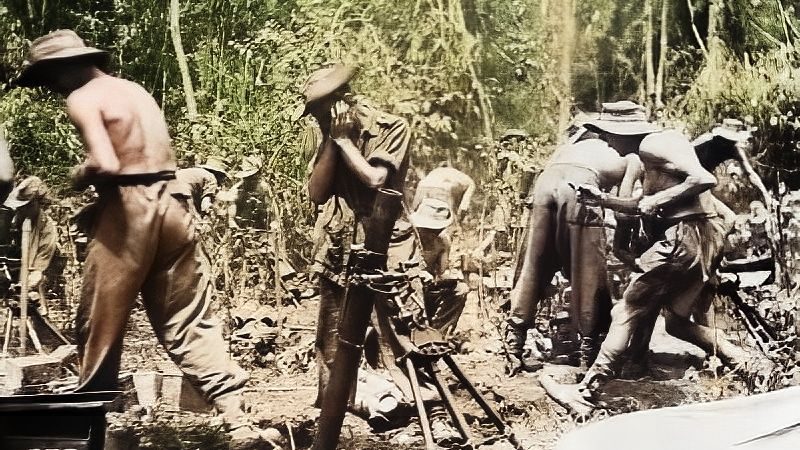 The Battle of Imphal & Kohima

Assessed by many experts as, perhaps, Britain’s greatest military victory. It was certainly Japan’s greatest defeat in the Second World War. Under General Slim the British turned siege and near disaster into a victory that led to the defeat of the Japanese in Burma. 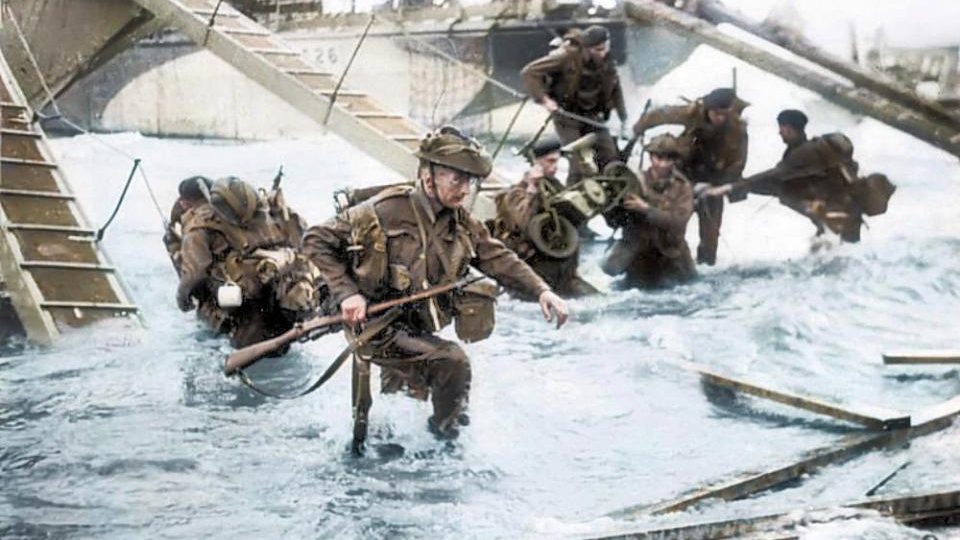 D-Day & the Battle of Normandy

The beginning of the end. With Germany under severe pressure on their Russian front, the Field Marshalls Von Rundstedt and Rommel were provided with insufficient resources to hold off the might of the Allied armies of Britain, America and Canada. Yet they managed to make progress as difficult as possible for the allies.